Close to the corner of I4 and W. Fairbanks Ave., just north of downtown Orlando 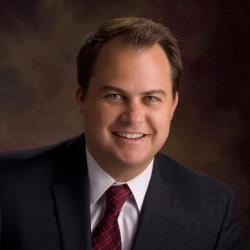 Jason Albu grew up in Central Florida and graduated from the University of Florida. His father George immigrated from Brazil and founded Albu & Associates, a general contracting firm, in 1994. Jason and his brother Andrew joined the company in 2001 and took over when George retired in 2011. Since then, the firm has seen revenue growth and involvement with projects such as construction of the Amway Center & the Citrus Bowl Renovation. Jason supports the community through involvement in organization such as, A Gift for Teaching; serving on the Central Chapter Board of Florida Minority Development Council; the National Association of Minority Contractors; the International Council of Shopping Centers; the Associated Builders & Contractors and volunteering as Vice Chair on the board of directors for Fairwinds Credit Union.